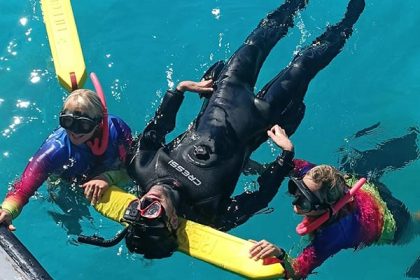 In September of this year , Kings were thrilled to have been able to work with Sea Dog TV International, filming for an upcoming documentary set for release next year.  The documentary is titled Jaimen Hudson: From Sky to Sea. The documentary features Jaimen Hudson a fabulous drone photographer who is also confined to a wheelchair. If you haven’t heard of him , we urge you to check out his social media pages and you’ll discover some of the most magnificent scenery that Western Australia has to offer, all filmed via drone.  While Jaimen’s original goal was to swim with Great White Sharks in South Australia, the pandemic and border closures meant that they had to put a plan B into action. Jaimen decided to put his shark swim on the back burner and to travel to Ningaloo Reef to swim with Whale sharks, Humpback Whales and Manta Rays. This was definitely something that we were happy to facilitate.

We can’t wait to see the finished film, it was such a pleasure to work with Jaimen and Sea Dog TV International Pty Ltd. I also would like to say a huge thank you to the massive effort put forward by our crew in order to bring Jaimen’s dreams to fruition. Stay tuned for details of the documentary’s release, hopefully we can get a special Exmouth screening for you all as well. Until then, check out the original trailer CLICK HERE

What you can read next 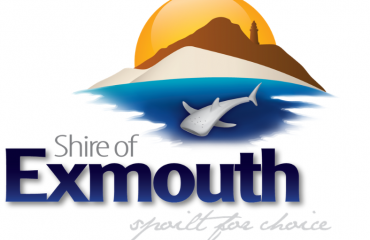 BOOK BEFORE VISITING NINGALOO COAST AS OVERFLOW FACILITIES NOT GUARANTEED 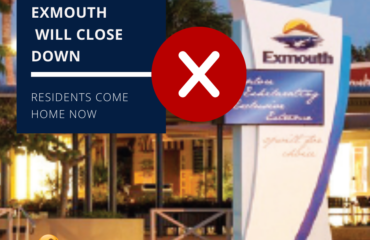 Shire of Exmouth issues this plea 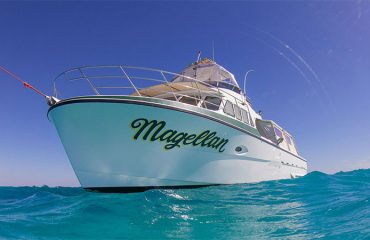