who we are and where we came from 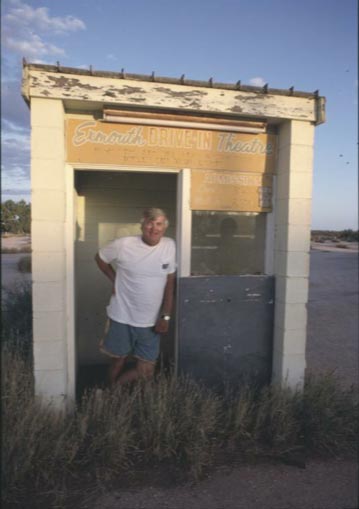 In 1969, George King came to live in Coral Bay and first swam with a Whale Shark. Coral Bay at that time was little more than a remote coastal settlement and one of WA’s best kept secrets.  At the time nobody knew much about this large marine fish. During his time at Coral Bay, George was also known to take friends out every now and then to see these elusive creatures. George began to research and share his experience with marine biologists and people from all over Australia and the world.

In 1978 he moved to Exmouth and began conducting Whale Shark snorkelling tours with his son Raymond. The King family became one of the first businesses to interact with the Whale Sharks and start providing Whale Shark Tours on Ningaloo Reef operating as King Dive. Both George and Ray were instrumental in helping the then Dept of Conservation (now DBCA) set up the initial Whale shark interaction guidelines which have evolved to the guidelines that all operators adhere to today.

In 2009 Bill McDonald leased his boat the “Magellan” to the King family. With over 40 years experience in open water Bill McDonald, custom designed and built the Magellan. He built the boat with all amenities and to the highest safety standards possible. This ensures the Magellan to be one of the largest and safest vessels in the Exmouth region. Bill decided to stay with the boat and the King family and became the skipper/captain.

Kings Ningaloo Reef Tours have maintained the highest standard of safety and customer service. With one of the largest boats in the fleet of Whale Shark tours, the business prospers as one of the best marine boat tour operators in the region. We continue to receive rave reviews and great feedback from our customers, with many customers referred by others. You’ll still find Bill as the boats captain and he prides himself on being an owner/operator.

Today we continue the Kings’ family legacy and maintain operations as one of the original Whale shark tour companies in Exmouth. With over 30 years experience running Whale shark interaction tours we now also include Humpback Whale in water interactions as part of our seasonal tours. Interacting with Whale sharks and Humpback Whales is our speciality and our passion.